Like our work? Arrange a meeting with us at our office, We'll be happy to work with you!

We are always looking for new talents and we were expecting you. Time to apply, buddy!

Atelier Pod started in Paris as a design Lab….

The emergence of new technologies in our lifestyle at the beginning of the century pushed 4 young architects to start several studies and experiments on the becoming of the relationship between the contemporary individual and his or her immediate environment, by approaching space design under several angles: design, architecture, urban planning.

Lotfi Sidirahal, Rémi Feghali, Whookiat Heng and Adrien Raoul activated the idea of a research laboratory on contemporary design and architecture, and founded “Pod” in Paris in 1999.

An early exhibition in 2000 at Monaco’s Grimaldi Forum draws critic’s attention, most notably by the prestigious Vitra Design Museum, the historical first design museum in Europe and property of its legendary Vitra design editor, awarding the team an invitation to participate in the Berlin « Blow up » Exhibition in 2001.

Following Berlin, the team gains further momentum, as the prospective character expressed by their early works draws more attention; Vitra reaches out again for the 2002 exhibition « Living in Motion ». This further exposure urges a growing number of contemporary art and architecture museums to have Pod’s works on display, most notably the Fundacion Canal à Madrid, Graz Art museum, the ICA in Boston, and Hangaram Museum in Seoul to name a few.

Their early works not only attracted the attention of art critics who invited “Pod” to exhibit in various museums around the world, but also quickly drew the attention of the world of luxury that soon began to engage the young Parisian team to think about new ways of expression.

First collaborations with luxury retail brands such as Kenzo, Clarins and Armani, and then with prestigious hotel chains such as Accor, Four Seasons, Fairmont Raffles, etc …

This is how the Atelier Pod agency was created to meet the specific demands of the luxury market in the fields of retail, luxury hotels and high end residential, while preserving their forward-looking and innovative approach that anticipates changing lifestyles. 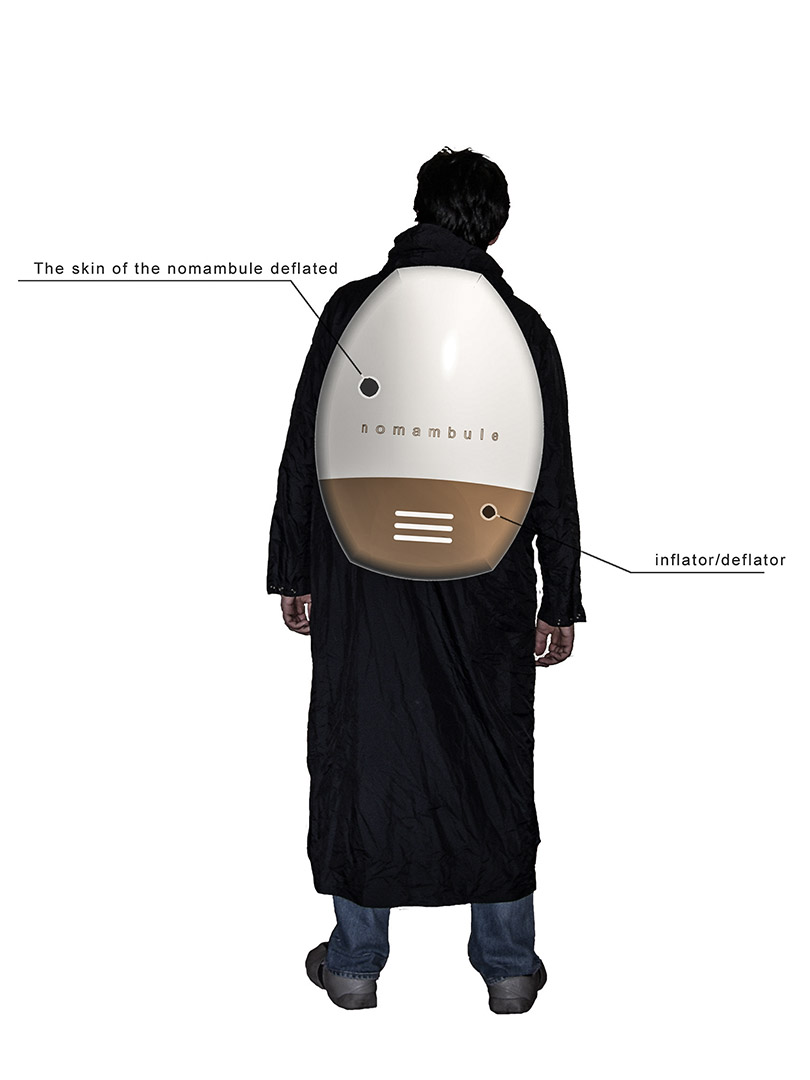 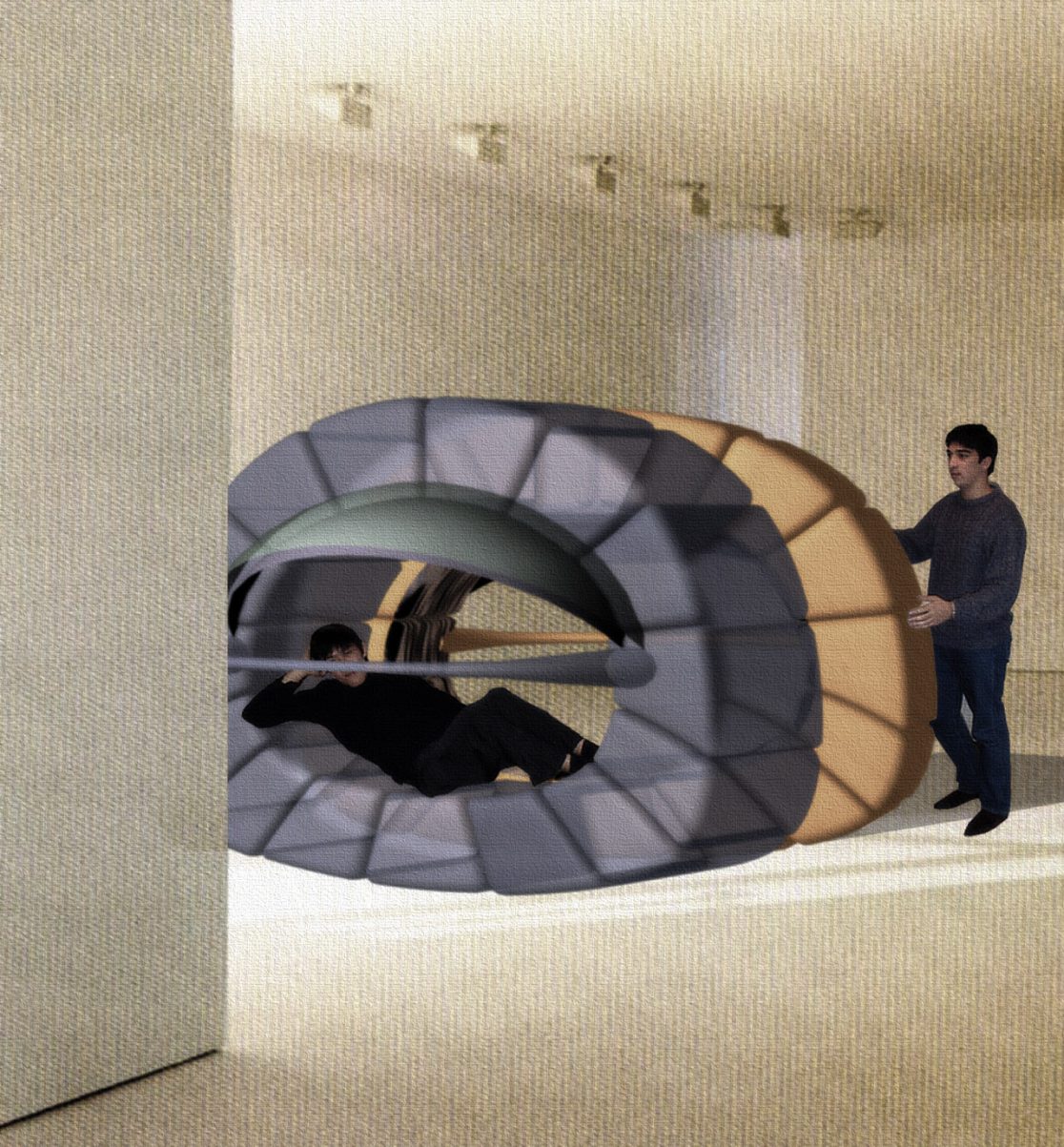 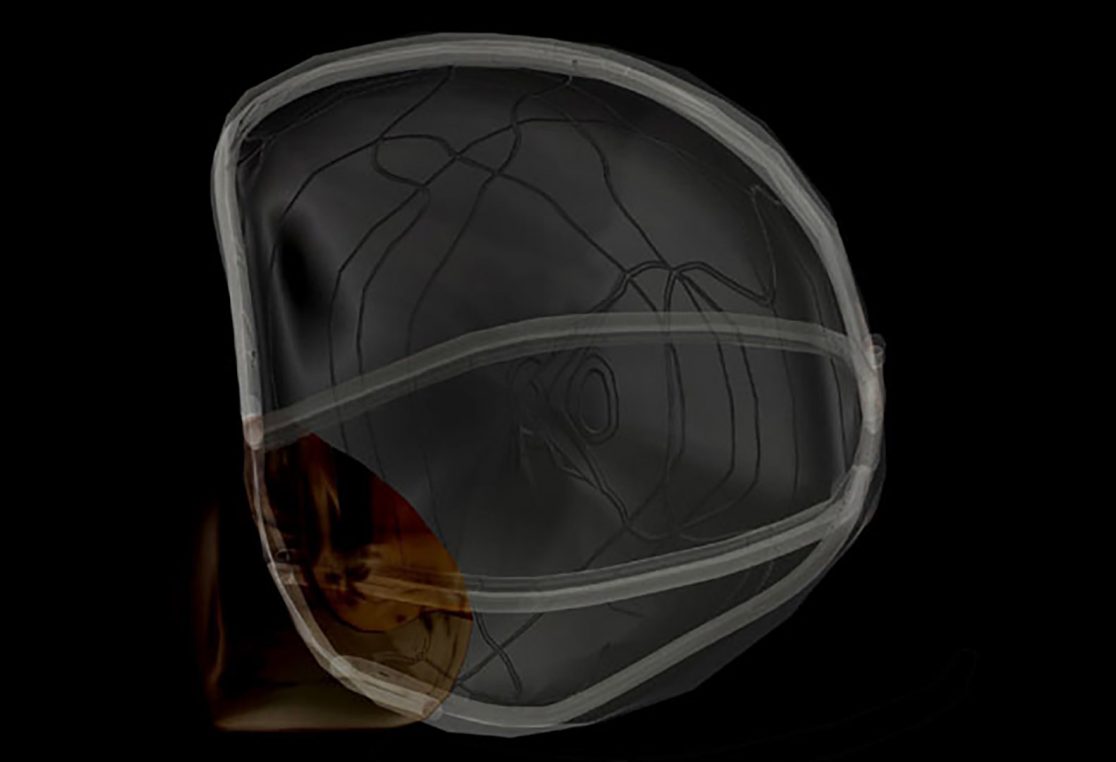 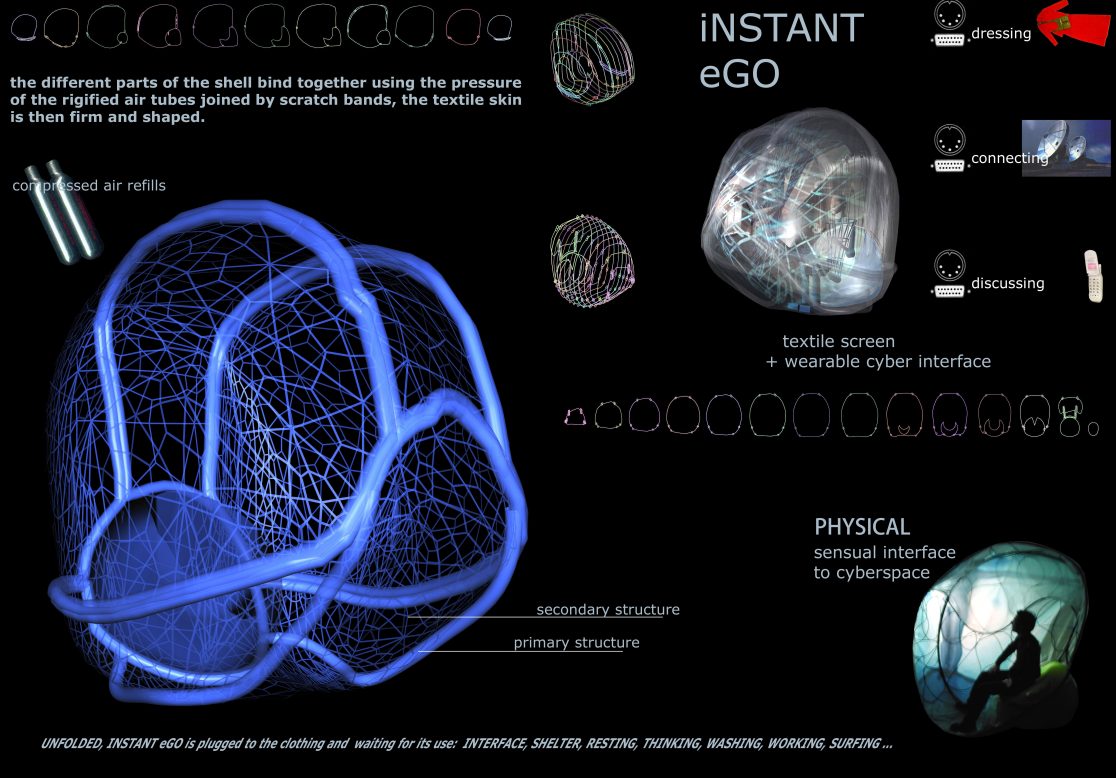 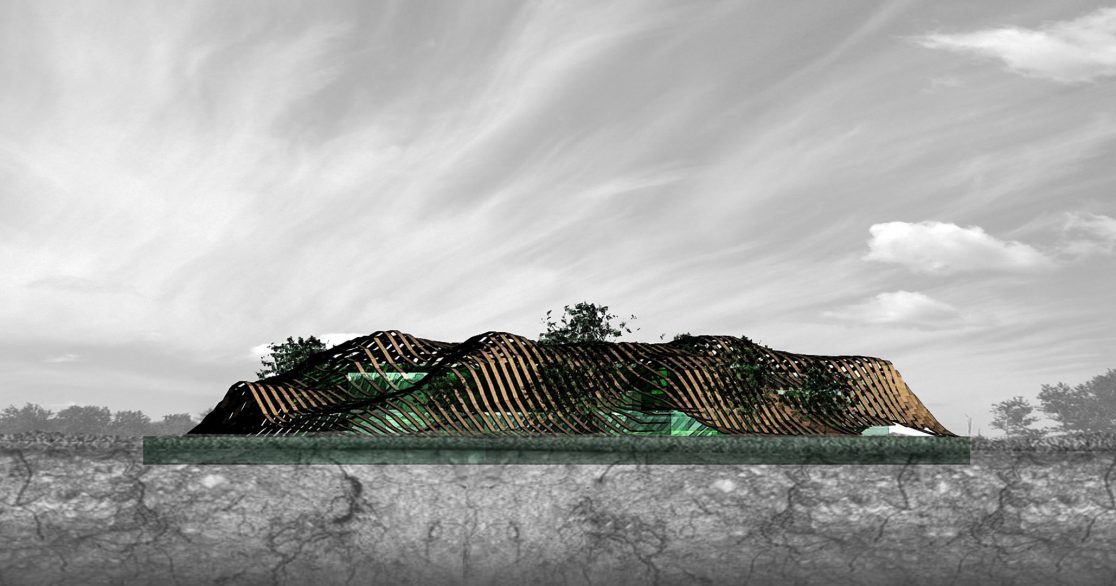 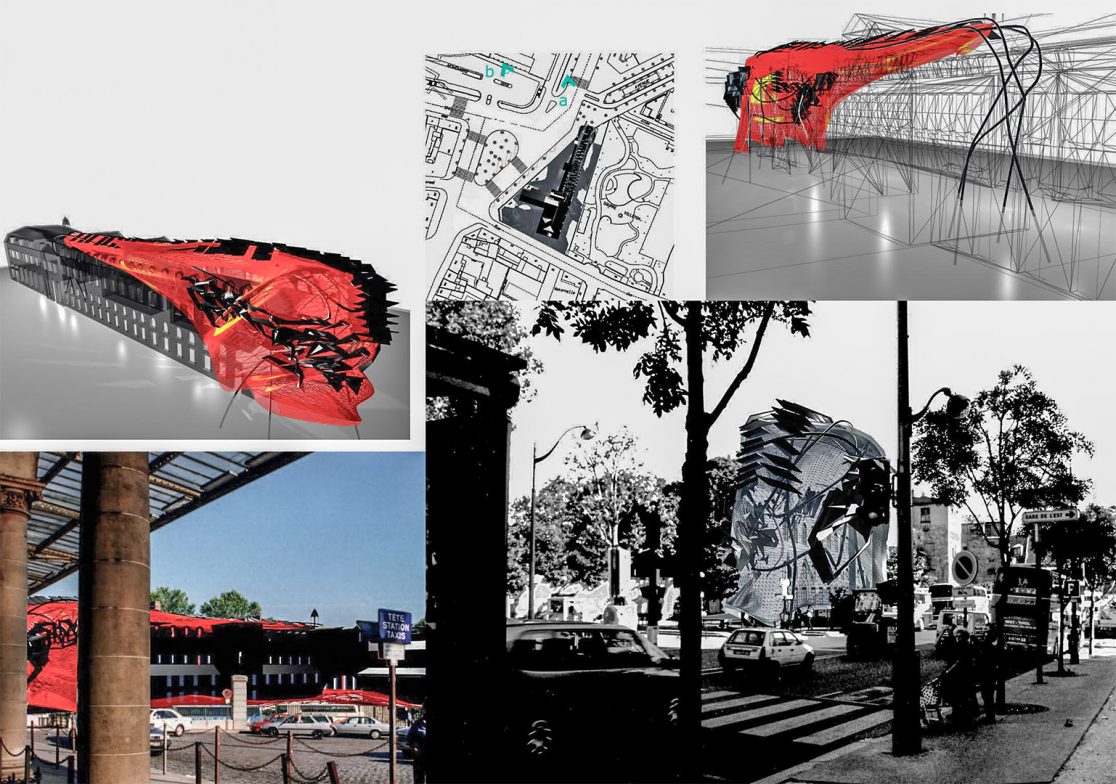 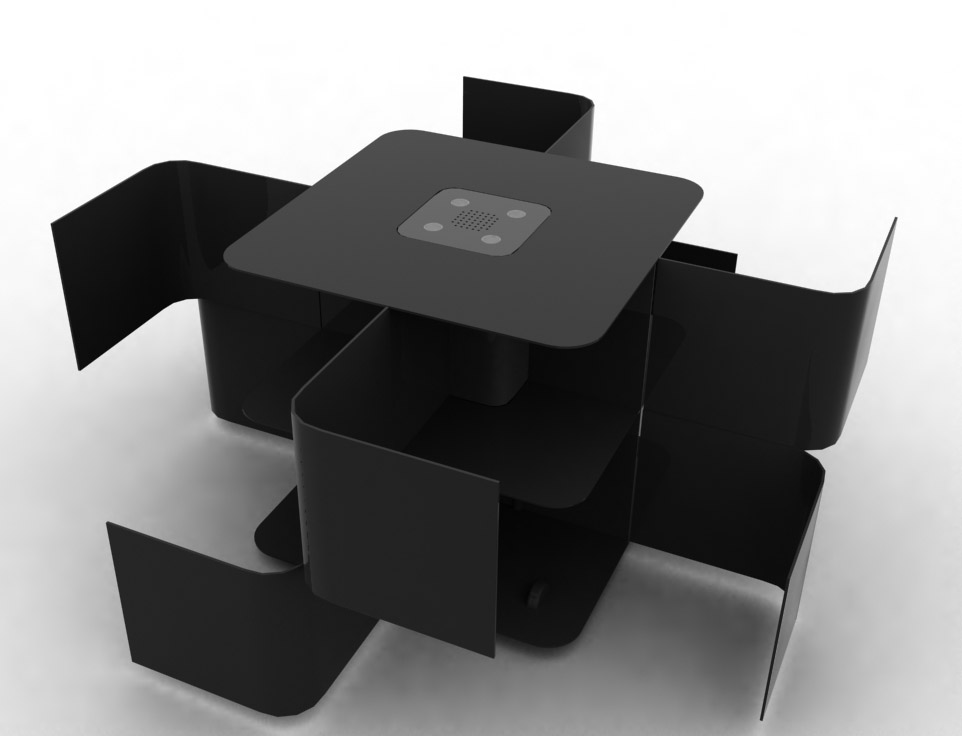 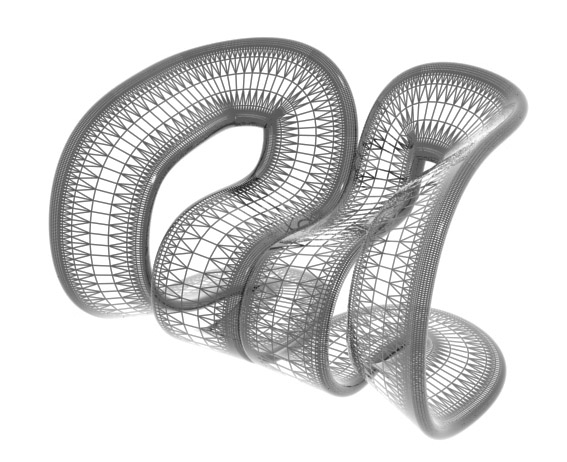 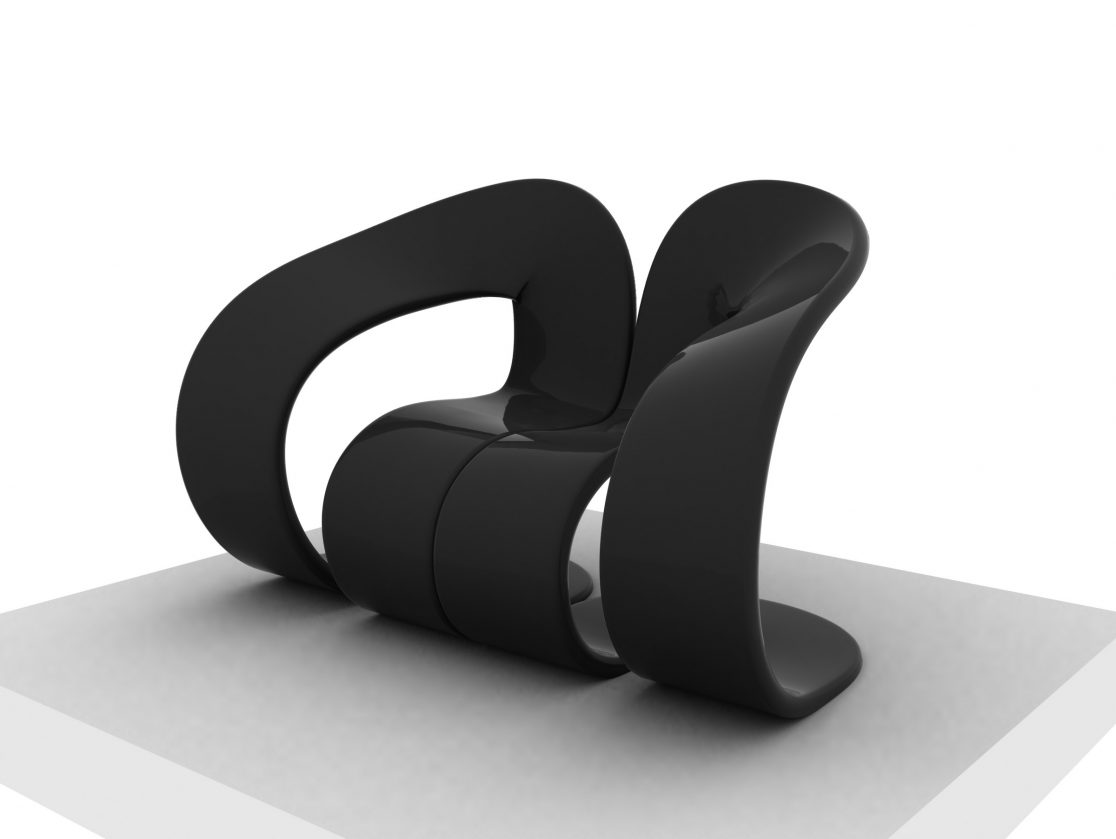 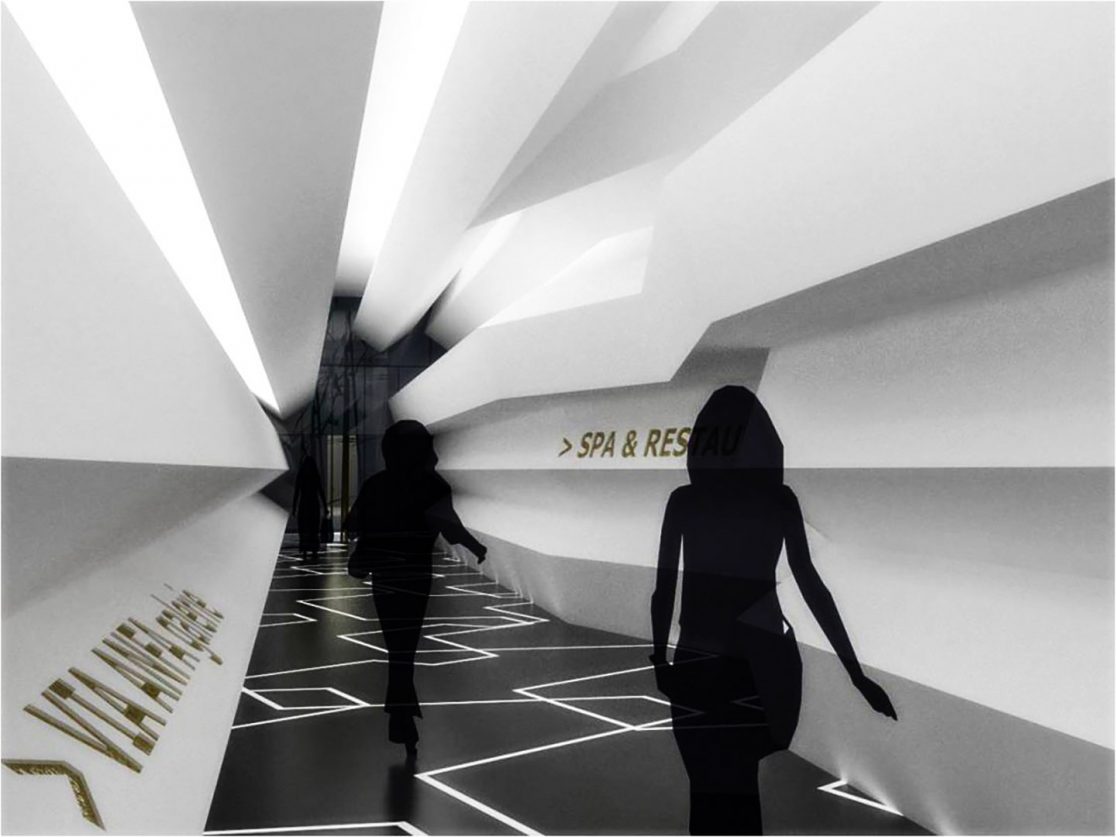 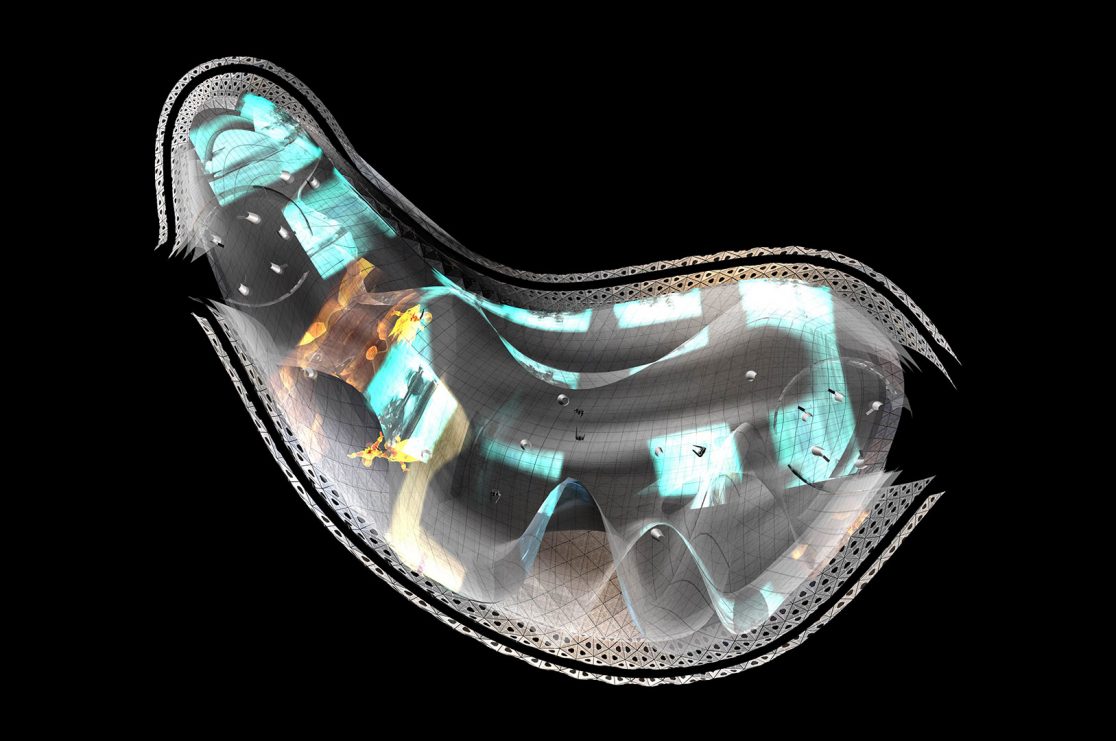 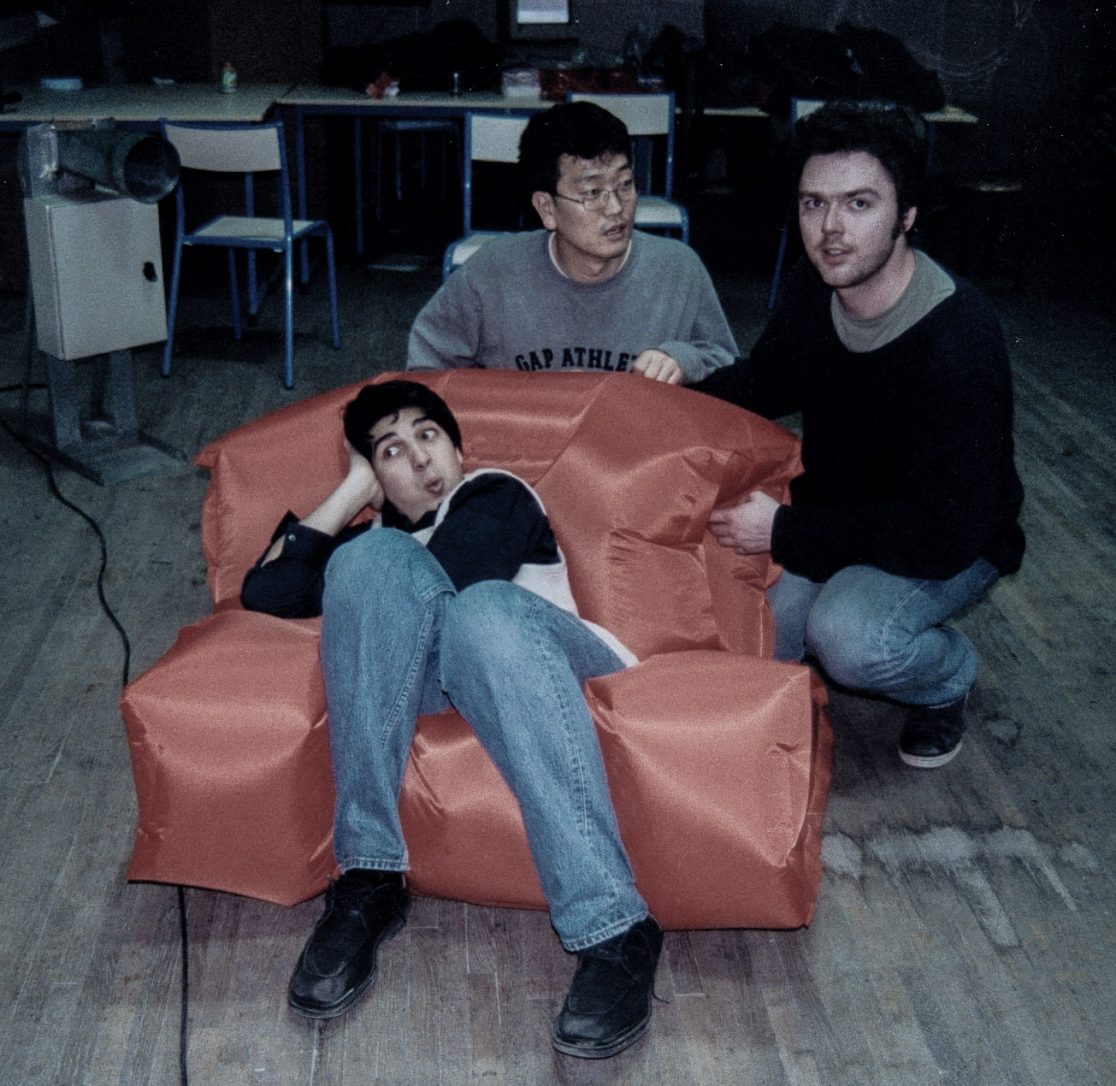 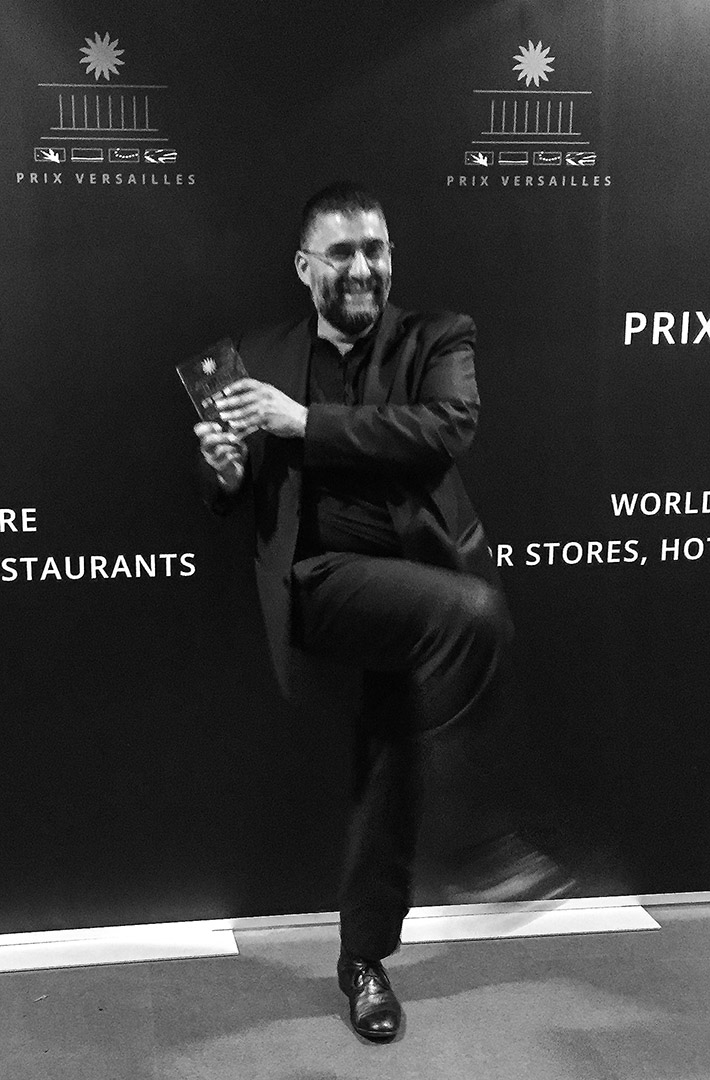 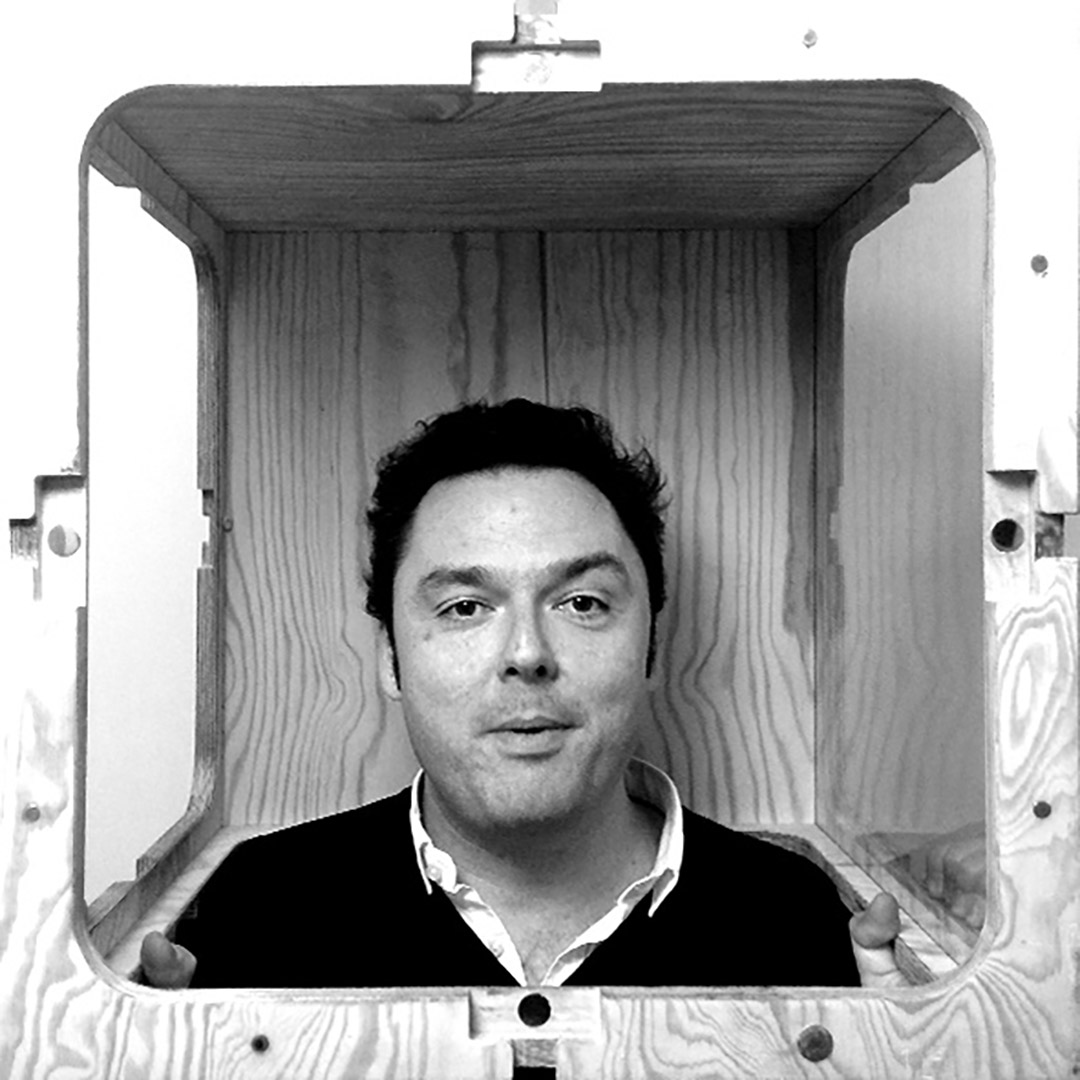 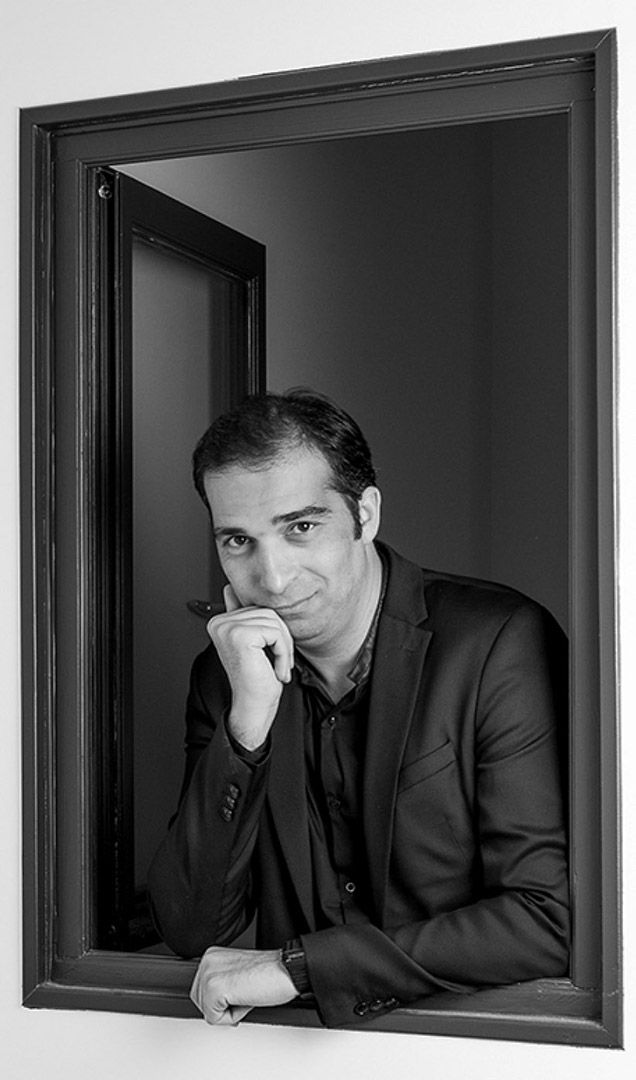